Delcie and her brother, Jamie

AMJaMB strives to be an example of how people with disabilities can be and are a part of the natural course of life. AMJaMB is about giving, quality of life, self-esteem, and being appreciated for one's presence in the world in which we all live.
​

The letters in AMJaMB represent the love and respect Domenic, Terry, and Delcie have for their loved ones and  their uniqueness.

AMJaMB's philosophy is that every person is as much a natural part of the human experience as Anthony, Michael, Joseph, and Michelle and Ben. . 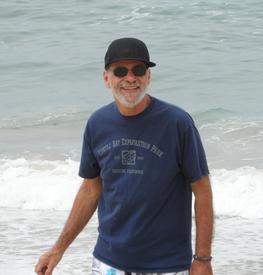 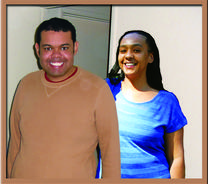 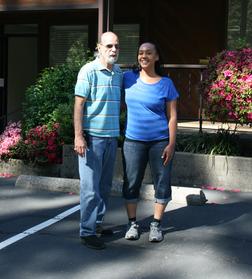 AMJaMB grew from the hearts of it's co-owners, Domenic Console, Terry Kozloff, and Delcie Mills--each of them having a loved one or loved ones with disabilities.  Domenic and Delcie's son Michael, has autism; Delcie's older brother Jamie has autism, and Terry's son Ben, was deaf-blind, and quadriplegic.

Michael and Jamie's autism is not who they are; it's a perspective they have. Ben was not a victim of his blindess; he could see things those of us with eyes could not and he was never bound to his wheelchair; it gave him freedom 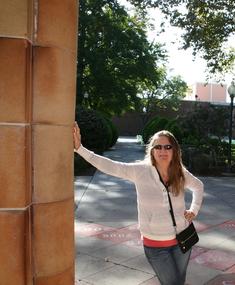 WHAT THE LETTERS IN AMJAMB MEAN​